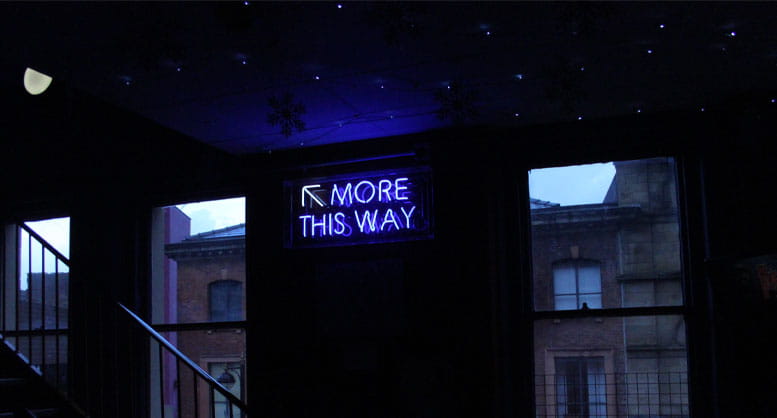 The War Between More and Enough

Warren Buffett is worth almost $90 billion. Isn’t that enough?

But is more always better? When is enough, enough?

I’ve met wealthy people who worry that they don’t have enough. They feel behind. I also know people who work out five times a week. They feel guilty on their days off. They aren’t the only ones. We all have something.

Humans are hungry. It’s how we got this far. But it’s become a problem. More continues to have that elusive feeling of…moreness. But after some time, it doesn’t feel like enough.

You can only Instagram content in so many ways. Better bobbles, bodies, and abodes - these are always shareable.

Where does this desire to want more come from? Usually not from what we actually want or need. And that’s the issue.

It’s about comparison. It’s also about approval, respect, and acceptance. We hunger for these most of all.

While at a party with Joseph Heller, his friend Kurt Vonnegut once asked him, “Joe, how does it make you feel to know that our host only yesterday may have made more money than your novel Catch-22 has earned in its entire history?”

Heller replied, “I’ve got something he can never have.”

“What on earth could that be, Joe?”

“The knowledge that I’ve got enough.”

Figure out what will make you happy - whether it be collecting objects, experiences or fitness levels - then go do it. That should be more than enough.