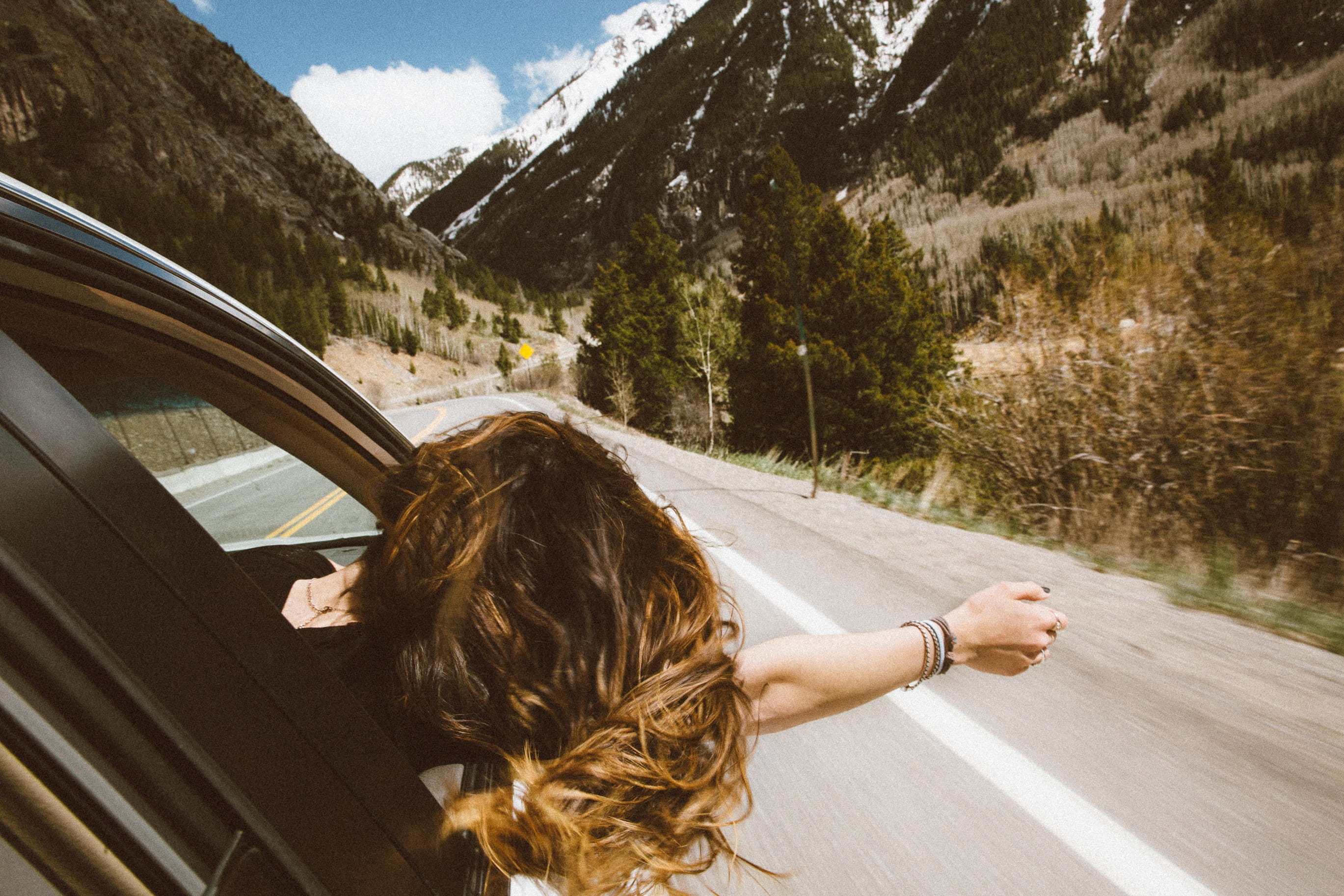 “Life is like a crap sandwich,” my school’s valedictorian told the graduating class. “The more dough you have, the less crap you’ll taste.”

Though crass, it made me laugh. It felt like a clever way to state a self-evident truth.

While money is no panacea for a person’s unhappiness, increased wealth meaningfully improves the odds of life satisfaction. An example of this can be seen through a recent study of Swedish lottery winners. The winners’ happiness levels were sustained beyond the initial win.

Conversely, the impacts of poverty on an individual’s life can be detrimental and long-lasting. Poverty is a predictor of many negative outcomes, including poor health, elevated levels of stress, lower life expectancies and high levels of crime and incarceration. It also leads to increased levels of unplanned pregnancies and single-parent families - both of which increase the odds of poverty for future generations.

Yet, the list of wealthy, miserable people is long, too. So, what actually leads to a happy and fulfilled life? There are many factors beyond money.

A good friend just received a promotion. A big one. They work in your industry, and their advancement catapulted them ahead of you in the career rat race. How do you feel?

If you’re like most people, you’ll experience some envy and unhappiness. Why?

History and numerous studies indicate that humans are wired for hierarchy. We’re motivated to protect our standing in the pecking order, and, when possible, to rise to the top of it. However, within a hierarchy, it’s impossible for everyone to advance in relation to each other - one person’s gain must be another’s loss. This is status, and it’s a zero-sum game - a game that influences our self-esteem and life satisfaction.

A look at one of our closest genetic cousins shows how deeply rooted our status-seeking might be.

Baboons also observe a pecking order. When members of the same troop fight, it typically stems from an attempt to improve or solidify their position on the social ladder. And the fallout from this struggle is fascinating.

The winner experiences a rush of hormones that improves their mood and confidence, while the loser secretes stress hormones. In an attempt to regulate their depressed mood, the vanquished seek out lower ranked troop members - and physically abuse them. Disturbingly, this not only reduces their stress levels, it also improves their mood. As you may have guessed, the newly abused animal subsequently seeks an even lower status troop member, until the end of the line is reached.

If you think humans are different, guess again. We care much more about rank and status than we might like to admit. Research from the last decade or so illustrates that, how our incomes compare to our peers, may matter more than the amount itself.

This might explain why while it’s tough to be poor and live among financial peers, psychologically, it can be harder to have more, yet be surrounded by wealthier people. It’s a constant reminder you don’t measure up.

But, prestige isn’t just about money. Artists compare their achievements to those of colleagues, while academics note each other’s school, peer-reviewed articles, and progress towards tenure.

In fact, a study based on a series of four experiments referred to the respect and admiration we seek from our peers as our “‘sociometric status,’ as opposed to socioeconomic status (SES).”

Status is a drug and we’re addicted. Though it may stimulate, it rarely satiates. When denied, or worse, stripped away, it lowers self-esteem and lessens lives. And, yet, while we’re wired to play status games, they aren’t the path to a fulfilled life.

Then what actually contributes to a happy life?

In his 2011 book, Flourish, Martin Seligman, often referred to as one of the godfathers of positive psychology, revealed what he learned over his lifetime researching happiness. A flourishing life, he wrote, encompassed five factors represented by the acronym PERMA: Positive emotions – feelings of happiness; Engagement – being enthralled by challenging activities you enjoy; Relationships – strong bonds with others; Meaning – working towards something bigger than yourself; and Accomplishment – the achievement of goals that are important to you.

A fulfilled life is virtually impossible without a foundation in at least one of PERMA’s five aspects - even if you’re a billionaire.

However, it doesn’t require all five. While some need engagement and positive emotions to be fulfilled, others will thrive spending time with family (relationships), doing charitable work (meaning), or competing in chess tournaments (accomplishment).

The challenge is determining which aspects of PERMA apply to you and how you can integrate them throughout your life. Failure to do so often leads to unhappiness.

Professional athletes, for example, begin their careers incorporating many, if not all, aspects of PERMA. They find meaning, a sense of accomplishment and engagement through their favourite activity. They also build relationships with coaches, teammates, and fans. However, when their careers, which are often short, end, the next phase of their lives can be onerous - even if they are wealthy.

A flourishing life is virtually impossible without a foundation in at least one of PERMA’s five aspects.

Wait, why is money important again?

It’s not. At least, not on its own. Yes, all things being equal, more money makes us happier. But, a life chasing status without joy, engagement, relationships, meaning, or accomplishment (PERMA), is an empty one - even if you're wealthy!

As seen from our evolutionary cousins, recent research and all that came in between, humans are hard-wired to pursue status. While a lack of status usually leads to unhappiness, achieving it alone won’t lead to fulfillment.

Instead, minimizing this futile pursuit, finding the aspects of PERMA that excite you, and using your resources - whether they be financial, social, or otherwise - to maximize these aspects will lead to a flourishing and happy life.

In the movie City Slickers, Jack Pallance’s character, Curly, the wise old cowboy, turns to Billy Crystal’s, who is enduring a midlife crisis, and asks, “Do you know what the secret to life is?”

Crystal shrugs his shoulders and says, “No what?”

“This,” Pallance says holding up one finger.

“One thing, just one thing,” the cowboy responds.

“That’s great, but what’s the one thing?” Crystal asks.

“That’s what you gotta figure out.”

While I believe there is more than just one thing to figure out, Curly was onto something.