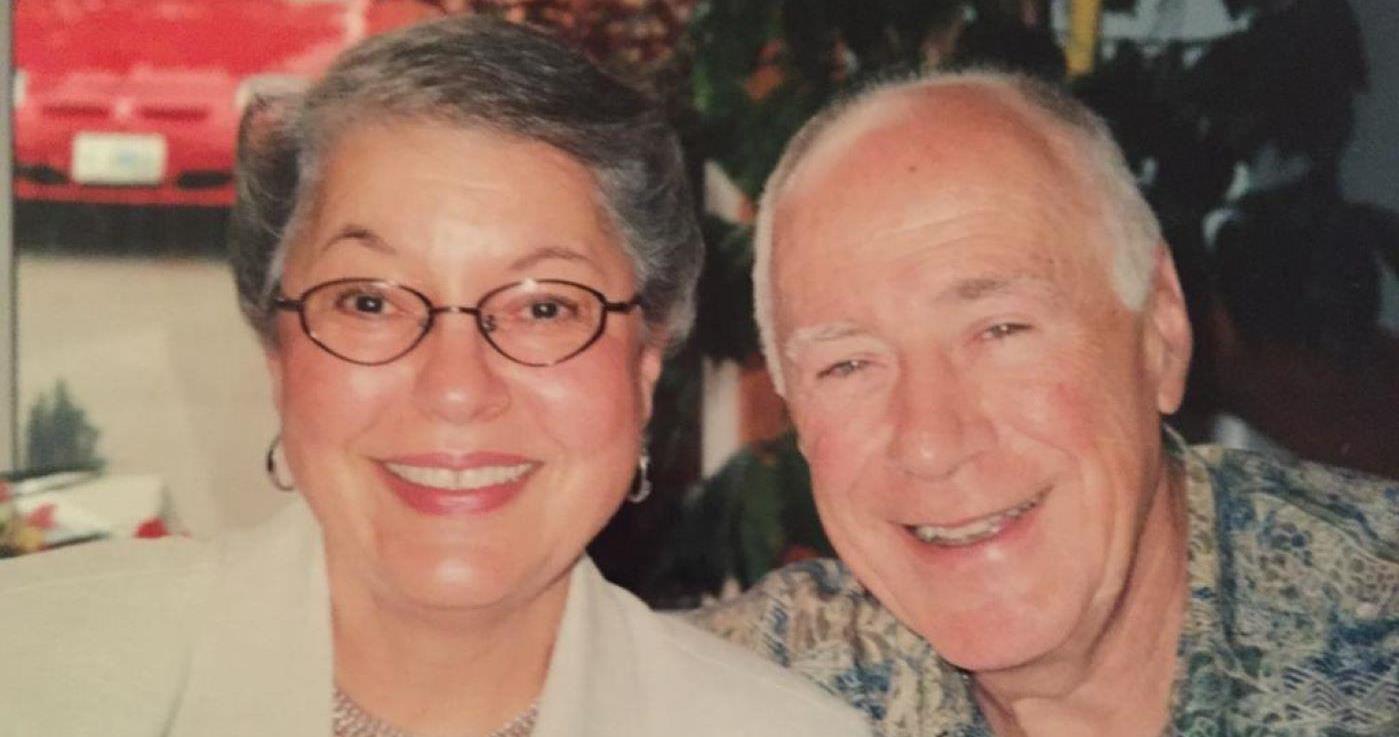 Things I've Learned From My Parents

I wasn’t an easy child. A typical week in grade 2 might consist of sticking thumbtacks in classmates, cutting my hair in art class, and at least one fight - usually against more than one classmate. I still have memories of my mother trying to teach me how to make friends. They were some of the rare times I saw her cry.

But, regardless of how difficult things became, I never doubted my parents' love and support. It was like oxygen - it kept me going without my even knowing.

The value of hard work

The value of hard work is perhaps the most enduring lesson I’ve learned from my parents. It was taught by example and reinforced through stories. Almost daily. From my grandparents coming to Canada with little and fighting to survive to seeing my parents work long hours to build a life - hard work was ever-present.

If they make a movie about my family, it would have two themes - love and hard work.

Couples are a team

I never saw my parents disagree on a decision about our upbringing. When a decision was made, that was it. We already knew where the other stood. They were united.

While I don’t have children myself, that example has stuck with me. Tanya is not only my best friend, she’s my ally and teammate in life. We are different people with varying interests and passions, but are united in our desire to be there for and with each other.

You can do anything you want

My parents have always been supportive. We were a family, but they treated us like individuals, each with unique interests and desires.

My father owned a successful construction company. Though he likely would have loved for my sisters or I to take it over, he never suggested it. No particular vocation was encouraged. They only wanted us to find careers we enjoyed and that would support us.

I’ve heard the words, “You can do anything you want,” more times than I can remember. Although, they were usually followed by “but you’ll have to work for it!” It was a great message to have reinforced. We had control over our futures, but it was up to us to make it happen.

This mantra has always fueled me, and it continues to remind me that I can direct my life in any direction I wish.

The importance of patience

We had a cottage when I was young. Long happy summers were spent there. However, cottages are a lot of work. The hardest part being the season opening - a task undertaken by my father and me.

The hardest job was to manually refill the water pipes by pouring water down the pipe every spring. Most pumps aren’t strong enough to pull water up an empty pipe at a distance. Our lake was a few hundred feet away, and downhill.

Aside from walking uphill with buckets of water, there was another challenge - mosquitos and black flies. Cottage country is filled with them in May and they follow you everywhere. The less time outside, the better!

But every year, I’d dream up a “new and improved” strategy to fill the pipe. Due to my, let’s say “inventiveness,” a task that should have taken 90 minutes, often required twice as long. Yet my father indulged me. Every time. God knows how many quarts of blood it cost him, but he wanted me to experiment and learn from my mistakes.

My father had the patience of Job.

The strength of the women

I come from a long line of strong women. My great-grandmother lost an eye to a tooth infection that spread. I’ll spare the details, but it never slowed her down. When it came to physical labour, she was known to outwork most men. That was high praise back then.

As a new Canadian, my grandmother traveled three to four hours a day to work a physical factory job. One day, a co-worker told her to go back to the country she came from. She clubbed him with a wrench - she was like that. Not to mention, her boss fired the co-worker because my grandmother out-produced him.

My mother - she’s a force of nature. Few people command respect the way she does. Had she grown up a generation later, she could have run a large company. She’s also one of the most compassionate people I know.

Society was more sexist when I grew up, but I had little clue. Being raised among strong women gave me a unique perspective I may have otherwise missed.

My grandmother knew what it was like to go hungry. In the old country (Macedonia), her family couldn’t afford to feed her, which meant she was sent to live with a family in another village. Things weren’t much better there. The father was an alcoholic and abusive. Summers allowed my grandmother to hide in the fireplace. Winters she wasn’t as lucky.

Like many of her generation, her family came to Canada with nothing, but somehow they made do.  However, my grandmother never forgot her past. Even on that tight budget and during the Depression, she never refused a hungry mouth when they knocked on her back porch. Word of her kindness got around.

Growing up lower-middle class, my mother learned that wealth did not necessarily mean quality of character. And, just because someone is poor, or hungry, or uneducated, or what have you, it didn’t mean they didn’t deserve respect.

The importance of investing

Investing was different in the ’80s. There were fewer options and with interest rates in the double digits, equities weren’t as enticing. As a result, my parents invested in mortgages. This was before computers were widely used, so records were kept by hand. I’d often nose in as my parents did the monthly bookkeeping. They’d sit me on their lap and explain how investing in the present could yield a larger sum in the future. I was hooked.

Over the years, my father taught me something I’ve never forgotten: “Most people don’t become wealthy by working for money,” he’d say. “They get rich by having their money work for them.” Little did I know those conversations would influence the trajectory of my life.

Be smart with your money

My parents were, and still are, savvy shoppers. Growing up, they often visited four different grocery stores when it was warranted. And when it was, they literally backed up the truck.

However, my parents didn’t always look for the lowest prices. When quality made a difference, they paid extra. Furniture, for example, was something in which they always invested. They bought pieces that would last. Virtually every table, chair, and couch they own is at least three decades old, but still looks new. Although my parents made a good living, my father was fond of telling me, “Matt, I’m too poor to buy cheap.”

The beauty of their approach was that the money they saved was used to fund dinners out, holidays, and investments. Regular savings add up more than you’d expect.

You need something to look forward to

Today they are in their 80s. In recent years, they’ve traveled to China, India, Iceland, South Africa, Singapore, Japan, and a few others. I don’t know where they get the energy. Perhaps it’s from always having something on the horizon.

Humans are a product of nature and nurture. While our genetics are set at conception, our environment can vary in a multitude of ways. The age we live in, the area we grow up, and the people we spend time with all leave their mark. However, I believe the family you were raised by is among the most important factors regarding who you become. In this regard, I won the birth lottery - I couldn’t have been luckier!