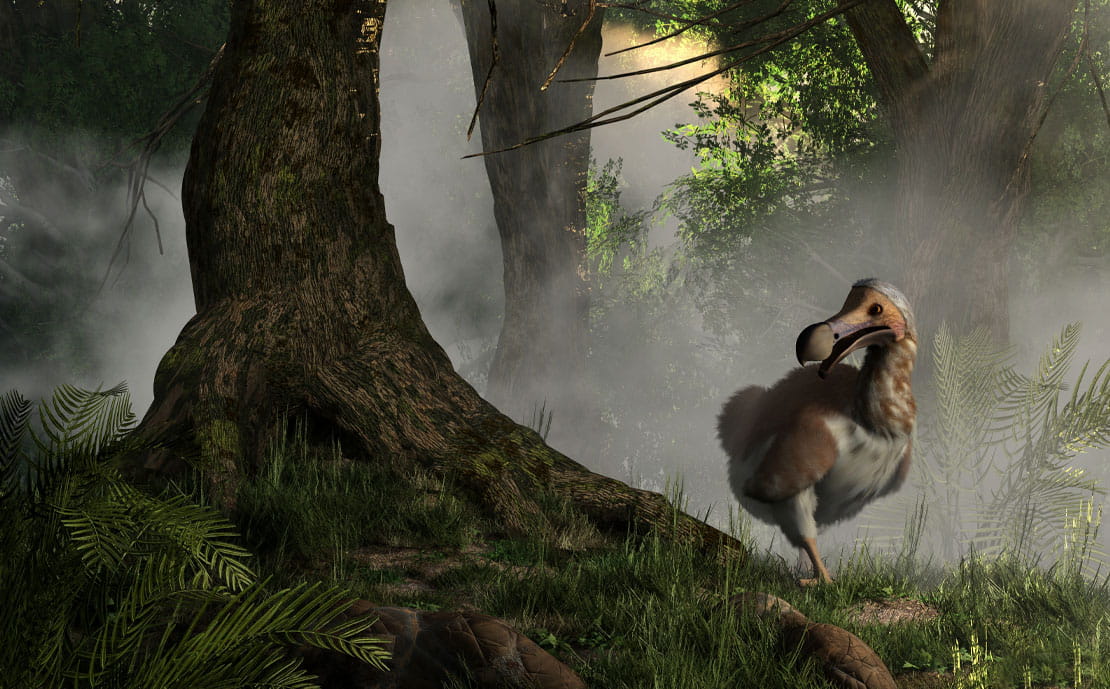 Don't Be the Next Financial Dodo

Mauritius lies 1,000 kilometers east of Madagascar. Its closest neighbour, the small island of Réunion, resides 200 kilometers to its southeast. Mauritius is isolated.

For millennia, one of its inhabitants, the dodo bird, prospered in this secluded haven. With an abundance of food and lack of predator, it grew in size over generations - to the point of being flightless. The placid environment encouraged it to evolve without fear. Life was good.

Then, in 1598, the Dutch discovered Mauritius.

To their surprise, they encountered a large “dumb” bird that waddled right up to them. An important source of food was found - or rather, found them. Making matters worse for the dodo, the Dutch brought monkeys and dogs with them. Both were alien to the island and loved the taste of eggs. Dodo nests, conveniently located on the ground, were quickly ravaged. And, thus, the dodo bird went the way of the...well, you know the rest.

The dodo bird’s tale is a cautionary one. It shows how a once friendly environment can be the cause of an inhabitant’s demise.

The Environment and Your Finances

But “dodos” haven’t only been birds. They’ve been dinosaurs that went extinct, glaciers that melted, and forests that were cut. They’ve also been investors who lost everything when the winds of change swept through. So, how do you ensure you’re not the next financial dodo? The answer is quite simple: diversification.

Just as the physical environment benefits one species over another, a given financial topography can help one style of investing, while punishing a second. This rarely goes unnoticed by investors. Being experts in pattern recognition and competitive by nature, some naturally attempt to capitalize on successful trends. This leads to uneven results, and sometimes waves crash, causing even the mighty to fall. Ideas and strategies that work for a while, tend to stop doing so after a time.

History is full of these examples. Lehman Brothers and Nortel were once dominant corporations. Today they are extinct. Fortunes and retirement plans were lost in the process.

While history won’t predict the future, it will point out the possibilities, pitfalls, and proclivities one wouldn’t otherwise consider. When applied wisely, it can increase the odds of being correct, but more importantly, protect against devastation.

Bonds, on the one hand, benefit when interest rates fall and struggle when they rise. With rates falling over the last 40 years, to just about zero, fixed income has done well. But to assume that bonds will do as well over the next four decades is folly.

On the other hand, value investing performed well for most of the past century. However, they lagged in the decades leading up to the dot.com crash, the 2008 crash, and the present date. Will the next decade be kind to value investors? Time will tell, but history indicates it may.

Knowing these histories, or about Lehman Brothers or Nortel won’t enable you to predict the next financial failure. But they should open you up to the possibility that Amazon, Apple, and Google may not thrive forever. This doesn’t mean you shouldn’t own them, but it does mean they should only comprise a portion of your portfolio. Otherwise, you may be the next financial dodo.

As Mark Twain once quipped, “History doesn’t repeat, but it does rhyme.”