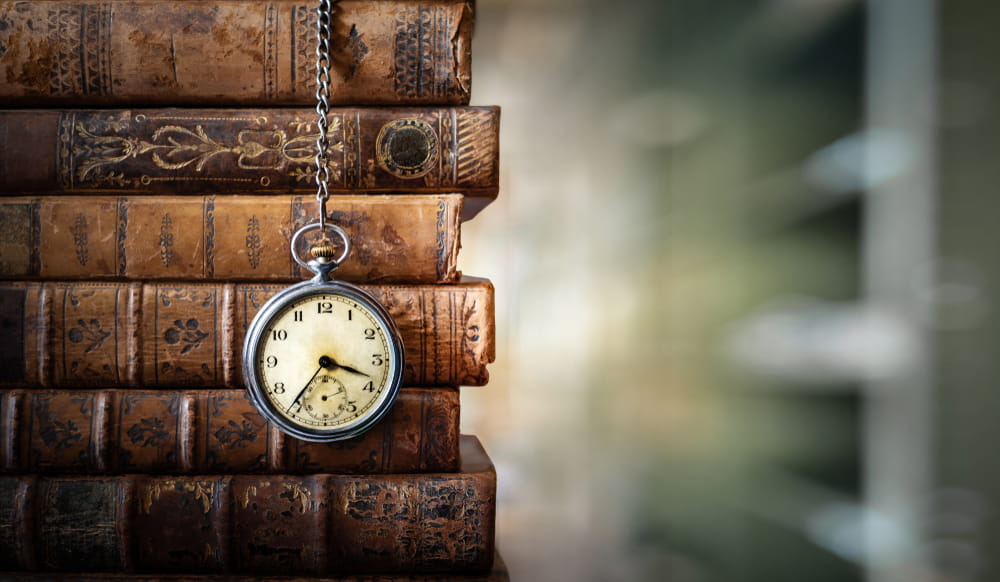 Knowing history is important. Not because it’s helpful to know how we got here, although it is, but to quote Yuval Noah Harari from his book Sapiens, “We study history not to know the future but to widen our horizons, to understand that our present situation is neither natural nor inevitable, and that we consequently have many more possibilities before us than we can imagine.”

Here are some of the lessons I’ve learned from history so far:


Freedom and equality are enemies

Every human is unique. Some are blessed with superior talents or advantaged positions, others burdened with disadvantages. Throughout history, laissez-fair systems, like capitalism, enabled those with more power and ability to take advantage of those without. On the other hand, systems that restricted economic freedom through taxes and regulations, like socialism, encouraged greater parity among people.

This also applies to nations and cultures. Before international organizations existed, or gained teeth, empires from Macedonia, Rome, Persia, and Britain regularly conquered societies with less military might. Although nations still take advantage of others today, their infractions are less egregious due, in part, to lower levels of freedom relative to past years.

The only meaningful way to reduce inequality is to limit economic freedoms, enforce human rights, and use systemic tools to neuter those that would take advantage of the weak.

Environment - whether it be political, economic, climatic, or topographical - does more to shape its inhabitants than any other factor.

Consider the following “what ifs” to see what I mean:


Each singular change would render many of their current inhabitants, including plants and animals, unrecognizable to their current state.

Successful species and individuals are those optimized to thrive in their environment. However, as things change, those unable to adapt either suffer or expire. Most change occurs slowly, often at a glacial pace. However, it also happens quickly, as was seen with the asteroid that killed the dinosaurs, the fall of the Assyrian and British empires, and the moths of Manchester.

History is a record of the rise and fall of empires, prosperity, cultures and fads. Be it prosperity, famine, pandemic or drought, events and environments not seen for years return, often unexpectedly.

From trade to viruses to politics, virtually everything in life is connected. Life is an ecosystem. Even remote islands are occasionally affected by massive volcanic eruptions or changes in global temperatures. This interconnectedness is part of the reason why life is so random. The more variables able to affect each other, the greater number of possible outcomes.

The most unique animals in the world, kangaroos, komodo dragons, and giant turtles are found on islands. With limited connection to other species, an isolated island’s species naturally evolve in their own unique way.

Isolation affects humans in similar ways too. Papua New Guinea was naturally segregated until the Spanish discovered the island in 1526. In addition, the island’s extreme topography made it difficult for its inhabitants to interact. This led to dramatic effects. Not only are more than 800 languages spoken on an island only slightly larger than Sweden, many of the cultures are vastly different to each other.

History is filled with examples of isolated species and humans resulting in dramatic and meaningful differences.

In the year 1500, there were 500 million humans on the earth. Today, there are about 7.6 billion. That is an increase of more than 15 fold. Put another way, the population has grown on average by 0.52% per year. If that annual growth were 0.58% instead, the population would be 10.2 billion lower. That’s a big difference. This also applies to economic growth (link to Lessons of economics blog when posted) the spread of pandemics, and the reduction of poverty.

Throughout history, the degree to which a culture adapted to its environment correlated with its degree of prosperity. Despite its plentiful resources and vast territory, Russia has underperformed its potential. Factors, such as alcoholism, low drive to succeed, low birth rates, corruption, and infighting have limited its results. Singapore, on the other hand, is Southeast Asia’s smallest country and had grim prospects of survival in 1965. However, the country systematically transformed its society from a poor and vulnerable nation to one of the world’s wealthiest.

Culture, of course, extends beyond nation states. The Triple Package by Jed Rubenfeld and Amy Chua outline the traits shared by America’s most prosperous cultures, while Thomas Sowell’s Migration and Culture did the same on a global scale.

In the business world, the largest companies only remain so for a decade or two, partly due to their corporate culture not keeping pace with the changing environment. Blackberry, Blockbuster, and Kodak are prime examples.

Discussing culture in today’s day and age isn’t always easy, but it is undoubtedly one of the most powerful history-shaping forces out there.

The importance of myth

Myths are ancient tales of folklore and fiction. They are also modern constructs designed to unite people in order to achieve great things. Money, nation states, religions, and even human rights are creations. They were never inevitable. They exist because enough people believe in them and their importance. This belief allows societies to work together and achieve their goals. However, myths are also destructive, as they can demonize individuals, groups, and cultures who possess something they want, or who aren’t in accord with a particular group’s beliefs.

The number of unexpected events that have happened in the last three decades would have shocked my 17-year-old self - to the point of being mind-blowing! That is the point of knowing history. A thorough understanding of the past would have prepared me not only to expect the unexpected, but it also would have given me a better idea of what could happen.

Wars, debt-induced crashes, pandemics all happened in the past. Yes, perhaps history wouldn’t have predicted the Internet or smartphone specifically, but electricity, airplanes, and the telephone sufficiently changed the world before my time. This will happen in my lifetime again. I don’t know how, but I’ll be ready.